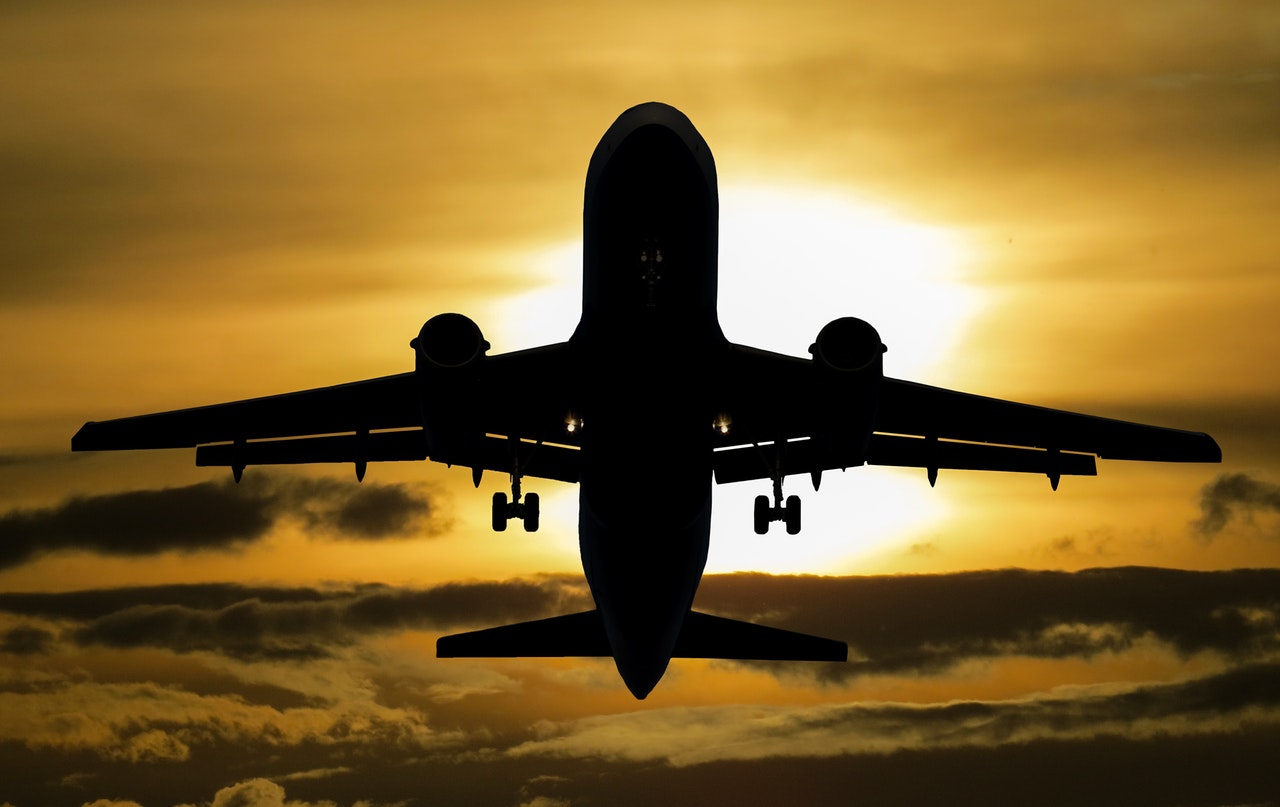 Airplane noise affects millions of homeowners across the nation. It is a growing problem, because increased air travel creates demand for more flights and more runways.

Airplane noise reduces property values for homes in the vicinity of airports. To address this problem, the Federal Aviation Administration (FAA), pursuant to the Aviation Safety and Noise Abatement Act of 1979, has established a program to reimburse airport operators for noise barriers and sound insulation treatments for schools, churches, and homes which are harmed by airplane noise.

Excessive airplane noise is also physically unhealthy. In the late 2000s, the German central environmental office analyzed one million residents near the Cologne airport for health effects related to aircraft noise. The study concluded that aircraft noise had significant impacts on health. For example, a daytime sound pressure level of 60 decibels increased coronary heart disease by 66 percent for males and 80 percent for females.

The US-Citizens Aviation Watch recommends the following approaches to quiet the skies.

Remove FAA from oversight of environmental quality and public health. This would remove a significant conflict of interest for the FAA which has too often seen its role as promoting air transportation. Noise and other environmental pollutants need to be regulated by some combination of EPA and local oversight.

Abandon the day/night sound pressure level of 65 dBA that the FAA uses to separate “low” noise exposure from “moderate” noise exposure. The 65 dBA value is too noisy and unhealthy. Use 55 dBA as an interim value until a descriptor that includes low frequency noise, and better reflects the impacts of aircraft noise such as sleep disturbance, interference with learning, and other noise impacts.

Protect the public from environmental and health hazards at and near airports. These include the release of significant amounts of toxins, known carcinogens and de-icing fluids. Existing Clean Air and Clean Water regulations need to be enforced and new regulations addressing the public health and environmental impacts of airports and airplane travel need to be adopted.

Support a global nighttime curfew. Around the world, hundreds of airports already have curfews. Local nighttime curfews, while a positive step, shift the problem elsewhere. A nationwide and global effort is needed.

Expand soundproofing programs to all homes, churches, schools, hospitals, and commercial businesses experiencing a day/night average of greater than 55 dBA from airports. Eventually, all sensitive properties–homes, churches, schools, day care, hospitals, etc.–should be protected against indoor single event readings exceeding 45 dBA with windows open. Insulation and soundproofing alone, however, is not the solution because it neglects outdoor noise. Insulation does not provide for the full enjoyment of common and private property. However, at least it protects people inside their homes.

Demand objective health studies of noise and other pollutants near airports.

Support quieter and cleaner aircraft technology (called Stage IV). Stage IV technology may be years away, and in the future, aircraft may achieve smaller reductions in pollution, both in terms of air and noise pollution. Therefore, Stage IV technology should not be relied upon as the main solution to aircraft pollution. Nevertheless, technological improvements should be aggressively pursued.

Ban flights over and within two miles of non-urban national parks, wilderness areas, national monuments, national seashores, and other sensitive and pristine public lands (except for emergency, research, construction and maintenance activities).

Avoid solutions that shift noise to others. The FAA likes to pit one community against another because it divides opposition to its policies. A fairer distribution of noise might make sense for many airports, but moving the noise around doesn’t solve the problem and divides people who should be united against airport noise. The problem of airport noise will not be solved one airport at a time. Persons with airport noise problems must unite. Significant changes in the FAA will likely occur only when airport groups can show significant power and support to Washington.

The FAA provides the following information on whom to complain to if you are affected by airplane noise: https://www.faa.gov/about/office_org/headquarters_offices/apl/noise_emissions/airport_aircraft_noise_issues/noise/