A crew in Phoenix has been customizing “the Beast,” a Ford Bronco with a car stereo designed to pump out a whopping 175 decibels, reports Wired magazine. The Bronco’s 48,000-watt system would be eight times louder than a 747 jet. 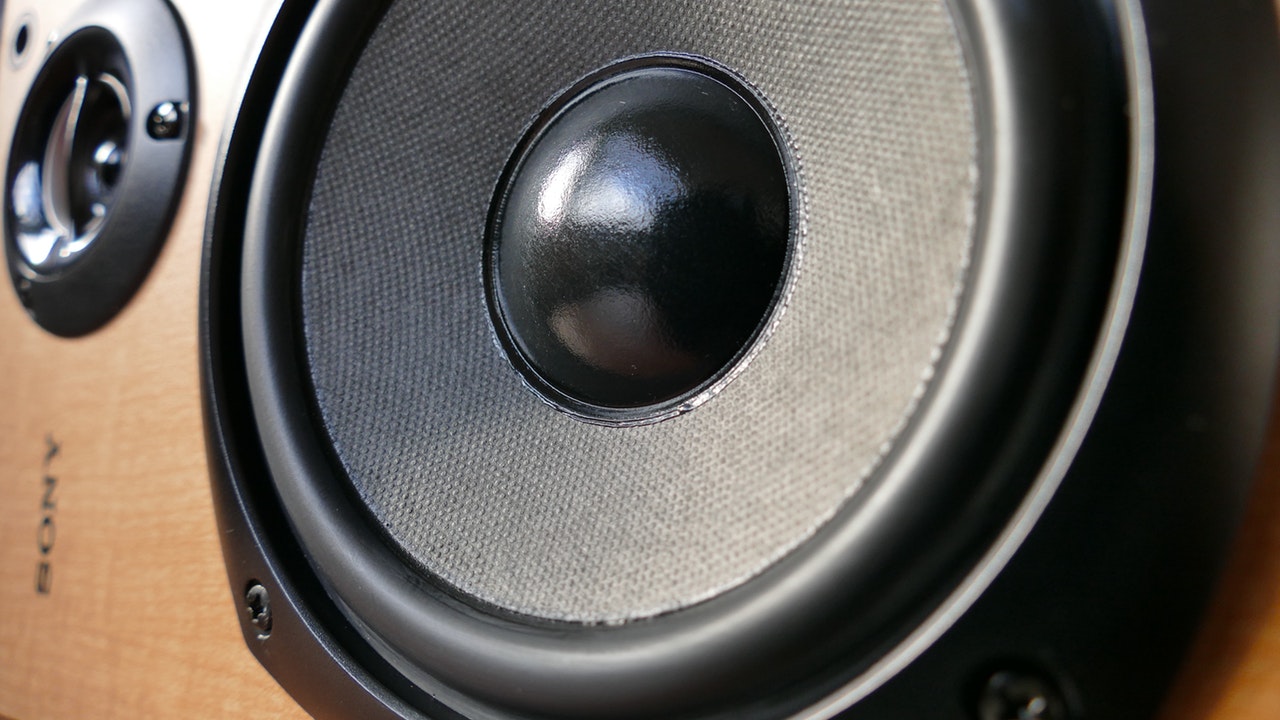 Hollywood Sound Labs, a manufacturer of car stereos, brags that its equipment can “shake seats and annoy neighbors.” Prestige Stereo boasts that its four-channel 120 watt amp will “put the over-40 set into cardiac arrest.” Lightning Audio gloats that its products “make you bleed,” and Sony’s slogan for its Xplod speakers is “disturb the peace.”

Well, there is no peace when a boom car is around. These brutal, excruciatingly loud cars with powerful booming bass can be heard for more than a mile. They can shake your windows and furniture. And they are an increasing element in American life. At the recent International Sound Off in Kansas City–where cars and drivers competed for the highest volume–one boom car owner conceded that he doesn’t listen to his own system much because “I’d go deaf.”

Boom cars are a public safety hazard as well. They increase the chance of accidents by distracting motorists and making it more difficult for drivers to hear emergency sirens. In addition, these instruments of auditory assault encourage the worst elements of sexist behavior and hypermasculinity: the desire for domination, feelings of aggression, and belligerence toward society.

The acoustic terrorism fostered by boom cars runs counter to the desire of most Americans for peace and quiet. The Census Bureau notes that noise is Americans’ No. 1 complaint about their neighborhoods. Noise levels have risen consistently in major U.S. cities, and automobiles are the largest source of noise.

In 2006, the founder of Noise Free America: A Coalition to Promote Quiet appeared on ABC’s “20/20” to discuss boom cars:

Manufacturers of boom car equipment use vicious, anti-social advertisements to promote their noise-making products. For example, Sony’s slogan is “Disturb the Peace.” JBL boasts, “Either we love bass or hate your neighbors.” MTX Audio advises, “Got Loud? Get Louder! Turn it up—Keep it up.”

“Most jurisdictions have some form of noise law that regulates loud car stereos. Police are concerned about loud car stereos for two main reasons: (1) they annoy some people; and (2) they inhibit some drivers’ ability to hear emergency signals on the road. This guide focuses on the annoyance aspect of loud car stereos, rather than the safety aspect, because there is not much published research and practice related to the latter. Loud car stereos can also make another noise problem worse: they can activate some car alarms. In some jurisdictions, drug dealers advertise by cruising neighborhoods with the car stereo turned up loud. In most jurisdictions, the problem of loud car stereos falls to the police to address, primarily because enforcement carries the risk of violent confrontation.

The problem of loud car stereos is more widespread than a simply tally of complaints would reveal. Perhaps only five to ten percent of people bothered by any type of noise will file an official complaint, because other factors influence people. Many citizens are not aware of their legal right to quiet and do not know where they can register a complaint.”

“Playing loud car stereos can be an act of social defiance by some, or merely inconsiderate behavior by others. For yet others, it is a passionate hobby, an important part of their cultural identity and lifestyle. Judging by the sales marketing of car stereo manufacturers and dealers, the interest in car stereo competitions and the sums of money spent on car stereos, police are confronting a popular and lucrative phenomenon. It is no easy task to change the behavior of those who see loud car stereos as an important part of their lifestyle.”

The Department of Justice report outlines a number of approaches to reducing boom car noise:

Peace-loving citizens need to reclaim the streets. Some have already begun: In Chicago, boom cars that can be heard from 75 feet are subject to seizure and their owners may be fined $615. Buffalo, Cleveland, and Pittsburgh also are cracking down on boom cars. In Papillion, Nebraska, owners of car stereos that can be heard from 50 feet away can earn themselves three months in jail.

Besides petitioning their local officials to enact similar laws, there are other things that people can do to save their hearing and their sanity. Auto stereo manufacturers should be pressured to stop glorifying audio violence. Companies that gloat about disturbing the peace should hear from angry consumers. Police carrying decibel meters and driving with their windows down should be on the lookout for noise violators. Also, the National Highway Traffic Safety Administration should place restrictions on how much noise can be generated by car stereo equipment.

Perhaps the most effective anti-boom car program has been enacted by Elkhart, Indiana. Elkhart, a town of around 52,000 near the University of Notre Dame, is an anti-noise success story. The city’s anti-noise program relies on active enforcement of noise ordinances to reduce noise. The strict fines from noise enforcement generate revenues to fund a noise enforcement officer and anti-noise publicity. Also, the lessening noise levels have improved the community’s quality of life and reduced crime.

In 2008, Mayor Dick Moore told the Common Council: “We are determined to eradicate noise pollution in our city, from boom boxes, broken mufflers, train whistles, loud motorcycles and other sources by initiating a zero tolerance noise ordinance.”

The fines not only deter noise and punish noisemakers; they also fund the anti-noise program. Noise fine revenues have been used to equip two Mustangs as unmarked police vehicles as well as produce and distribute public service announcements on the hazards of noise.

Fines for noise violators in Elkhart are stiff:

One year, Elkhart’s noise control officer did more drug busts than any other Elkhart police officer–and he was looking for noise violators, not drugs. Elkhart’s experience demonstrates the strong link between noise, guns, drugs, gangs, and crime.

Elkhart officials are enthusiastic about the anti-noise program. According to Police Chief Pflibsen, “Elkhart’s noise ordinance has had a positive impact on the city’s quality of life.” Tim Balyeat, Elkhart’s assistant police chief, commented that “since the inception of the anti-noise program, Elkhart has become a quieter place to live.”

Bradley Vite, an Elkhart resident who led the campaign to institute the policy, said that “Elkhart’s anti-noise program is a great tool to reduce crime. Elkhart’s three noise control police officers have found meth labs, marijuana, cocaine, weapons, and individuals with outstanding warrants. Noise is a quality of life issue. The actions of the city government and the police have dramatically reduced noise.”

Elkhart’s anti-noise program is a model for the nation. No taxpayer money is involved. The noisemakers themselves fund the program. If every community took noise enforcement seriously, crime would be reduced significantly.

Residents who desire peace and quiet should lobby their mayor, city council, and police department to enact and enforce strong ordinances against excessive noise from loud car stereos.