They have menacing names like Viper and Hellfire. Their ear-splitting shrieks wake people up in the middle of the night. Their high-decibel blare causes blood pressures to skyrocket. They are the apex of selfishness. They are pointless.

Car alarms are ridiculous, infernal devices that should be banned as a public nuisance. 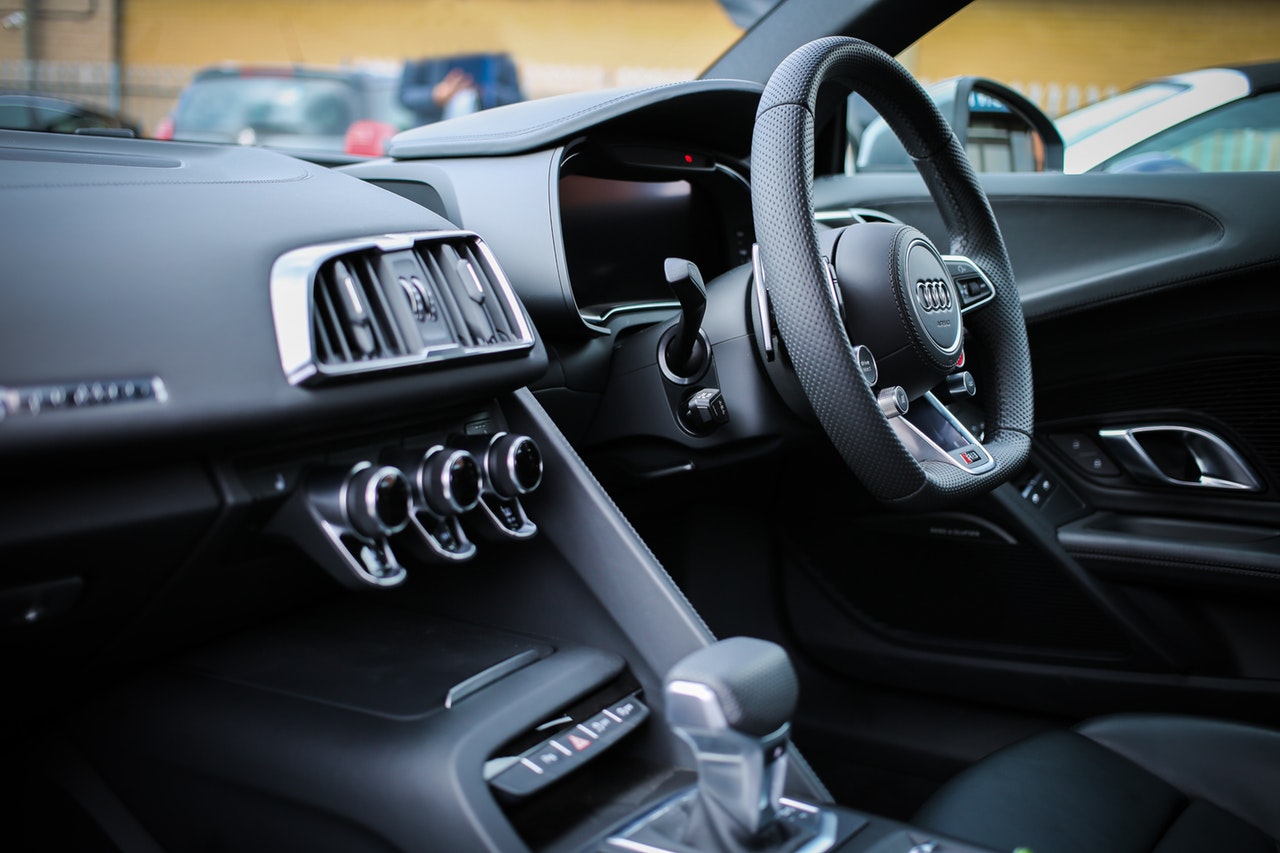 These shrill gadgets are everywhere. Stand in most any parking lot and you’ll hear one screeching every few minutes. Currently, one in four cars has an alarm.

Why are there so many car alarm enthusiasts? One reason is misguided state laws, which mandate insurance discounts for policyholders with car alarms. Another reason is that an increasing number of new cars come with the noisemakers as standard equipment. In addition, many people use car alarms as status symbols to draw attention to their expensive vehicles.

Perhaps the main reason why car alarms are so prevalent is the perception that they deter car theft. This claim has little basis in reality.

Car alarms are laughably ineffective. Experts estimate that 95 percent of car alarm soundings are false. Car alarms can be set off by keyless entry systems, someone leaning on the car, a boisterous motorcycle, a car horn, a boom car — or a falling leaf.

Who takes these intrusive gizmos seriously? When a car alarm goes off, almost no one runs out and calls the police. Instead, most people wonder when that moron will shut off his stupid alarm. A survey by the Progressive Insurance Company found that less than 1 percent of respondents would notify the police if they heard a car alarm. Manhattan Institute scholar Brian Anderson notes that car alarms don’t “deter anything other than a good night’s rest.”

Car alarms do almost nothing to discourage professional thieves (who are responsible for 80 percent of the nation’s $7 billion in car thefts). At most, professionals are merely slowed down a few seconds.

Ken Hazelbaker of the Highway Loss Data Institute, an industry think tank, says that car alarms accomplish nothing other than annoying your neighbors: “We’ve looked at the thefts of insured vehicles with and without car alarms and came away with the view that they don’t make a difference.”

Car alarms, though, do make a difference–to the health and well-being of the people subjected to them.

The most obnoxious car alarms blast away at an excruciating 125 decibels–five decibels louder than a jet engine and only five decibels below the threshold of pain.

Nerve-shattering noise boosts stress, erodes productivity and causes chronic fatigue. The American Academy of Pediatrics reports that “exposure to excessive noise during pregnancy may be associated with intrauterine growth retardation.” Les Blomberg, director of the Noise Pollution Clearinghouse, states that “87 percent of America’s city dwellers are exposed to noise so loud it has the potential to degrade hearing capacity over time.”

Car alarms also make a difference for urban civility. Owners of car alarms have an in-your-face mentality. They care more about who comes within spitting distance of their Beamer than whether an entire neighborhood is awakened. Viper now offers talking car alarms, with such uplifting messages as “get away from the car, a——.”

The public is fed up with these instruments of civic poison. The Census Bureau reports that noise is Americans’ chief complaint about their neighborhoods, and the main reason they wish to move. Besieged citizens have slashed the tires and smashed the windows of cars with exploding alarms. A Snickers commercial showed a second-story resident dropping a couch onto a car with a blasting alarm, with the announcer intoning, “Had enough?”

There are far superior alternatives to car alarms. The Club actually prevents thieves from stealing cars–and does so soundlessly. Also, stolen cars with Lojack transmit a radio signal to the police, resulting in a recovery rate of 95 percent.

Several cities have experimented with ordinances fining owners of blaring alarms. Enforcement, however, is spotty. What’s more, a car alarm that shuts off within 45 seconds has done its damage.

The philosopher Euripides observed that “the good and the wise lead quiet lives.” America needs to quiet down. The first step is to ban car alarms.